GST on track, to be implemented from July 1: Jaitley

New Delhi, (IANS) Finance Minister Arun Jaitley on Saturday said that the Goods and Services Tax (GST), the new indirect tax regime, was on track and July 1 was going to be its likely date of implementation. 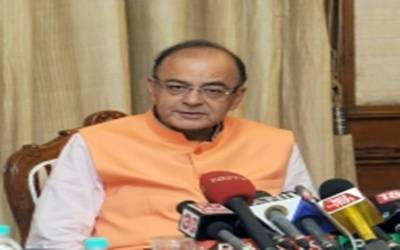 "It (GST) looks on track. Subject to Parliament approval, it looks like the possible date of implementation of GST is July 1," Jaitley said after the 11th GST Council meet concluded here.

With the compensation draft bill having already been approved in the Council's previous meeting -- held on February 18 in Udaipur -- there are two more draft laws remaining for approval.

The Union Territory GST (UTGST) and state GST (sGST) draft bills will be taken up for discussion and approval at the Council's next meeting on March 16, Jaitley told reporters at a press briefing.