India not to be hit by lower remittances from Gulf region: Moody's

Chennai, April 13 (IANS) India, unlike many other economies in the Asia-Pacific region, may not be hit majorly by lower remittances from the Gulf Cooperation Council (GCC) region following slump in oil prices, credit rating agency Moody's Investors Service has said. 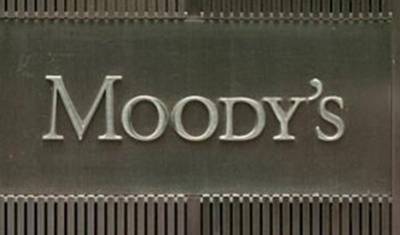 In a report titled `Falling Remittances from the Gulf Dampen Benefits of Lower Oil Prices', Moody's said a more pronounced and prolonged oil price decline, coupled with fiscal tightening in many oil exporting countries, is likely to hurt migrant worker earnings and remittances.

"For India, the Philippines and Vietnam, diversified locations and vocations of overseas migrants could help to reduce the fall in worker remittances," the report said.

According to Moody's, 15.9 percent of remittances into India are from the US and this may go up further if the US recovery gathers steam.

Further, given India's larger net oil import bill, it can withstand a much greater fall in remittances, Moody's added.

According to the report, the relatively diverse occupations of their workers overseas should provide a buffer against an oil-related slowdown in remittances for India and the Philippines.

For countries facing external pressures or weakening of economic growth, a slowdown in remittance will exacerbate such pressures.

"Sri Lanka stands out in this regard, with Bangladesh and Pakistan following. India and the Philippines are among the top five remittance recipients globally in dollar terms, but are more resilient to the slowdown because of other buffers, both domestic and external," Moody's said.