Mangaluru: JD(S), which is trying to spread it's wings across Karnataka has named businessman from Mangaluru, BM Farooq as chief general secretary of JD(S). He lost the Rajya Sabha elections, when he had stood as a JD(S) candidate. Deve Gowda had assured that BM Farooq that he will be given a good post in future. 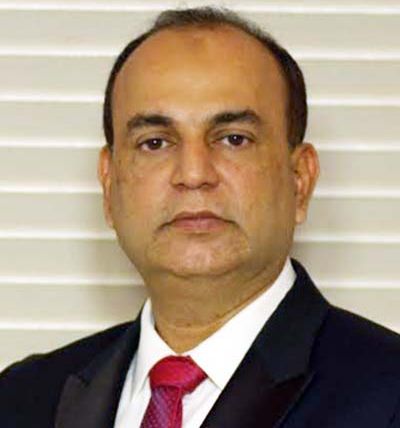 Veteran party leader from north Karnataka, Basavaraj Horatti, who also happens to be a powerful Lingayat leader has been given a post that is next in importance to that of Kumaraswamy. Horatti also has been given place in the core committee of the party. 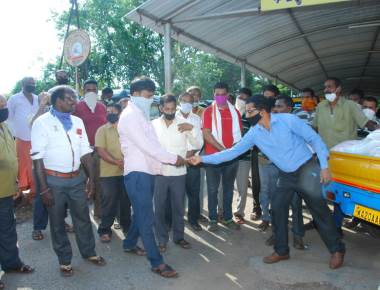 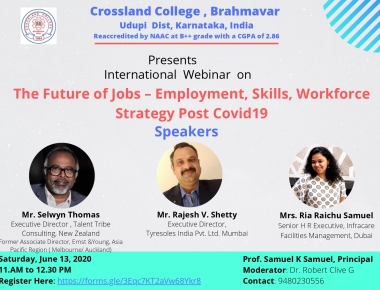 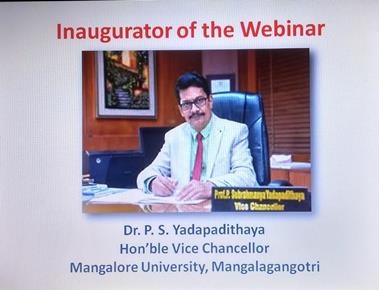