Udupi: A certificate declaring Udupi an open defecation-free city was handed over by the Quality Council of India under the Swachh Bharat Mission to the Udupi City Municipal Council (CMC) on Wednesday. This certificate was valid for six months after which the council would again carry out a survey to check if the local body was maintaining its position. 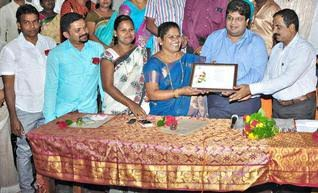 The process of evaluation is continuous. The aim is to keep the CMC motivated and constantly strive to retain and improve its position.

However, during evaluation once in six months, which will go on till October 2019, the local bodies are expected to take steps to provide toilets at the migrant workers colony as they would be motivated to retain their position as Open Defecation-Free city.

During the survey conducted about a month ago, the council had randomly selected areas which it inspected, besides public places such as the railway station and bus stand in the city. It had also spoken to the local people during the survey. 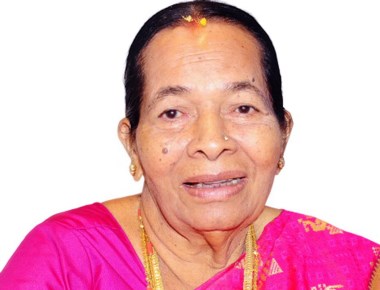 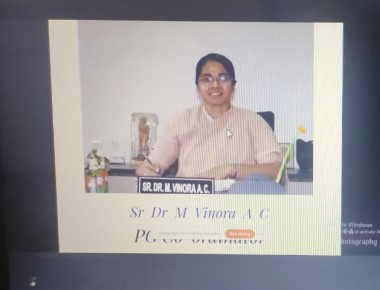