Coastal BJP leaders want Yeddyurappa to be cautious on Yettinahole

Mangaluru: Leaders of Coastal Bharatiya Janata Party and Rashtriya Swayamsevak Sangha, who have been opposing the Yettinahole Water Diversion Project, are exercising guarded caution to the reported statement of BJP State chief B.S. Yeddyurappa that he would convince the party leaders in Dakshina Kannada of the need to allow implementation of the project.

Dakshina Kannada Lok Sabha member Nalin Kumar Kateel, who is spearheading the anti-Yettinahole stir and RSS leader Kalladka Prabhakar Bhat, recently said that the State party leadership has the onerous responsibility of convincing the people of Dakshina Kannada that the project would not snatch away their water.

Bhat said that there is no substitute to water and asserted that they would keep insisting that demands of the region for potable water are met before a similar need of other districts is addressed through the Yettinahole project.

MP Kateel said that local leaders have often conveyed to the State party leadership the opposition of people of the region to the project. He said that there is no difference of opinion within the party. He said that they have asked the government to prove that 24 tmcft water was available in the Yettinahole. The party has also demanded setting up of a team to study the impact of the project and stop execution till it submits the report. 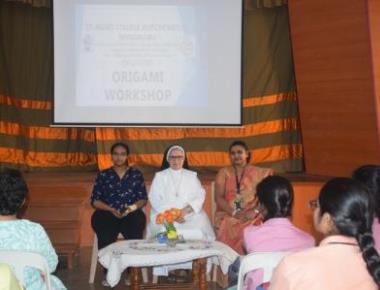 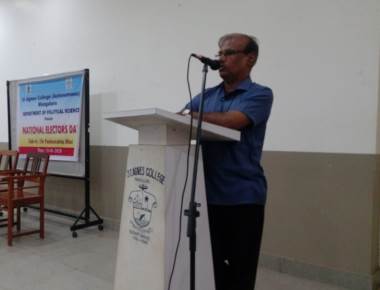 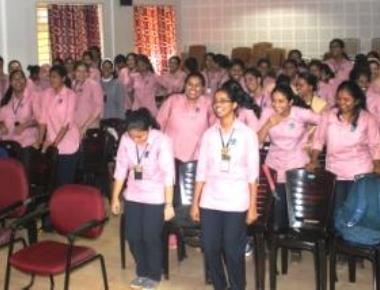