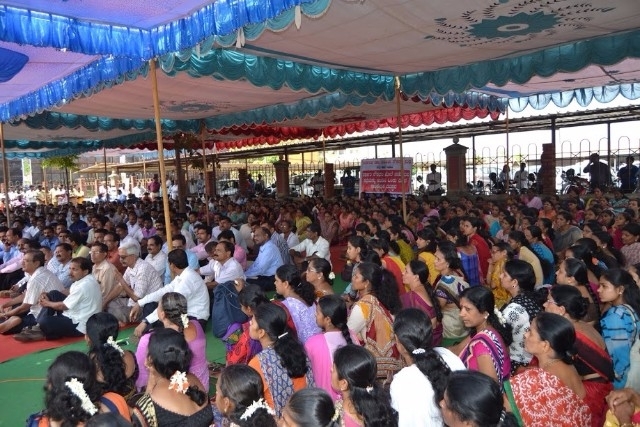 About 2000 government workers boycotted the work and staged a protest at DC office, Manipal. Addressing the protest, Subramanya Shervegar the district President condemned the act by the sand mafia and demanded that the government workers be given maximum security during such kind of raids.

Dinakar Babu, President of ZP, Janardhan Thonse Opposition leader in ZP, Sheela Shetty Vice President of ZP and other leaders were spoke during the occasion and condemned the incident that attack on DC, AC and other officials.