Mangaluru: 'Love and Forgiveness - Preached and Practiced', the inter-religious dialogue, was organised by the Department of Journalism, St Aloysius College (Autonomous) at the college on Friday, December 9. 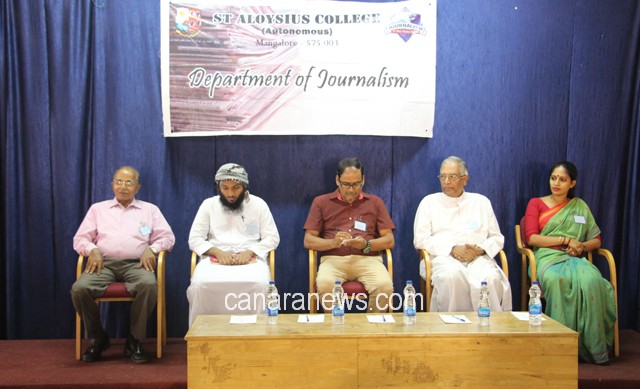 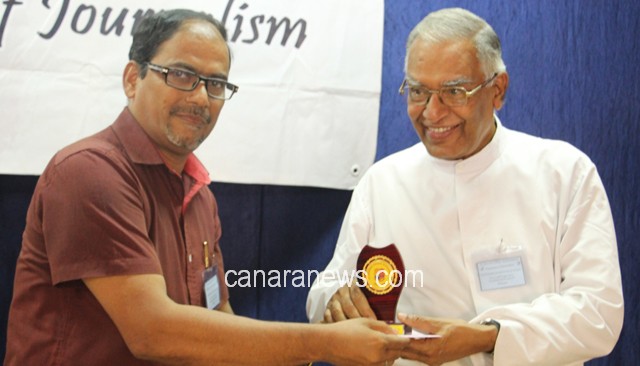 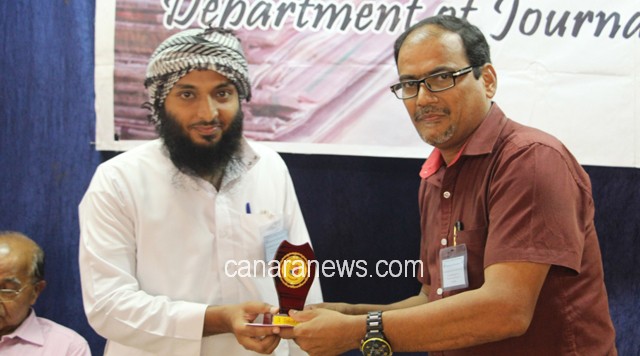 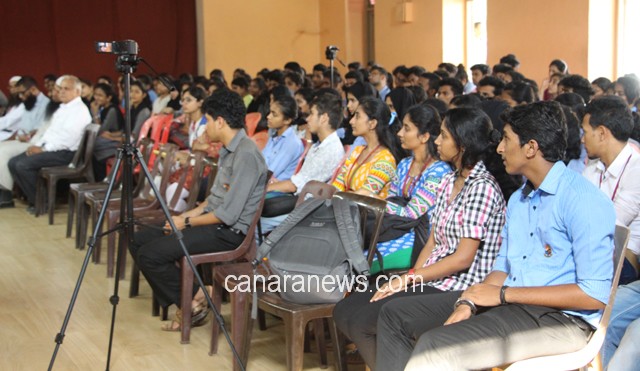 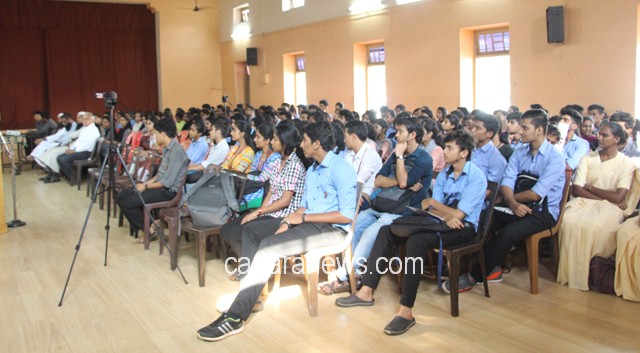 “It’s not the religion that matters, but humanity,” said Dayanath Kotian. He addressed the gathering as ‘friends and divine ones’ , laying emphasis on everyone being a part and parcel of the divine cosmic soul, thereby, making all people one. Concluding with a quote from the Bhagvath Gita, he stressed that Hinduism envelopes every person - the haves, have-nots, believers and non-believers.

Manna Muhammed gave an Islamic perspective based on the teachings of prophet Muhammed and quoted the Holy Quran. In the context of terrorism, he quoted the verse, ‘If anyone killed an innocent person it is as if he has killed the entire humanity and if he saves one life it is as if he has saved the entire humanity’. He highlighted that Islam condemns abusing Gods of other religions and encouraged religious solidarity.

In Christianity, God is love; and to forgive, is an attitude of the strong, not the weak, opined Fr Pradeep Sequeira SJ. He promoted the idea that love is for the betterment of others. “Don’t use people to love your religion, use your religion to love people,” he concluded and emphasised the ideals of religious harmony.

Dr Alwyn D’Sa, in his presidential address, encouraged everyone to not just tolerate differences but to also celebrate them.

Joyson, student co-ordinator, welcomed the gathering. Michelle, college president delivered the vote of thanks. The session concluded with an open discussion between the students and the resource persons.