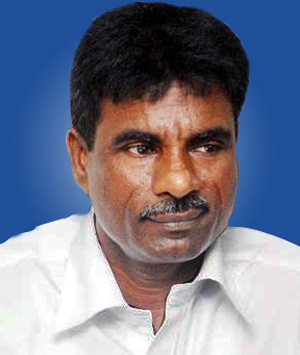 Poojary described the statement of Ivan that the PM must be jailed, as heights of foolishness. He claimed that 90% people had supported demonetization and added that such statement was not befitting to the post which Ivan was holding.

He also said that the common man would give a befitting reply to such irresponsible statements in the next elections.