Udupi: In a glittering ceremony the Muhurath of new Konkani Movie “ Sophya” (A dream girl) acted by famous Konkani Kannada movie actress Ester Noronha was held at St. Joseph’s Home for aged in Palimar, near here on Saturday 12th November 2016.

Harry Fernandes introduced the artists and briefed about the movie. He said that Janet has taken this risk to produce this film for the love of konkani language and support a lot of local artists. Many local artists will get chance to act in this movie. He also requested if anyone is interested to act in this movie (talented actors) they can contact Ms. Janet immediately and they will definitely give chance if they are capable. The shooting will be held in the Palimar vicinity for a few days starting from today. He requested all konkani people come together and make this movie a great success. The movie will be released in May 2017.

Ester Noronha proposed vote of thanks wherein she thanked her mom, her uncle Fr. Charles Noronha, Fr. Sunil Veigas and director for their great support and her father Valerian Noronha for his unending support. She specially thanked four families for providing accommodation for all them and crew members Quadras Family, Mendonsa Family, Victor and Leena and especially Ms. Teresa D’ Sa for providing accommodation for her family members where they will be put up for a few days during shooting of the movie in Palimar vicinity. She also thanked nuns of St. Joseph Convent for provide location for shooting the first shorts of the movie and media representatives.

The movie will be shot in Palimar, Udupi, Kundapur, Manipal, Mangalore and Chickmagalore. Movie will be released in May 2017. 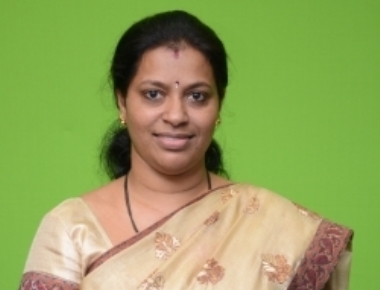 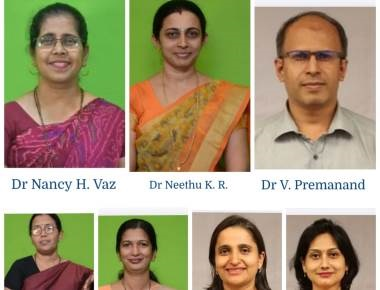 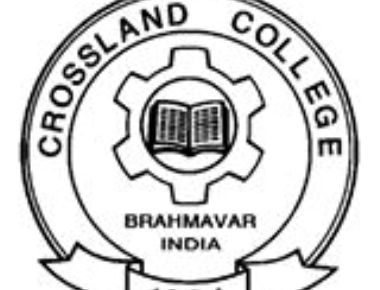