I always wanted to work with Ekta Kapoor: Sudeepa

Mumbai, (IANS) : Actress Sudeepa Singh, who has joined the cast of Ekta Kapoor's upcoming show "Dil Hi To Hai" along with actors like Omkar Kapoor and Yogita Bihani, says she always wanted to work with the popular producer. 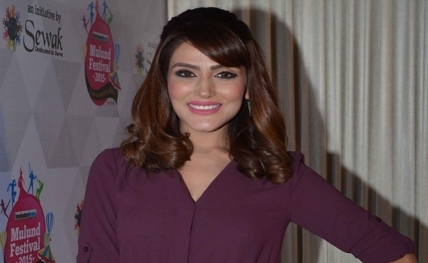 "It's every actor's dream to work with Balaji (Telefilms) and Ekta Kapoor is one person who is known for getting the best out of you. I always wanted to work with Ekta Kapoor and God has finally answered to my prayers," Sudeepa said in a statement.
Sudeepa will play the role of Saachi Noon, wife of Rishabh aka Akshay Dogra, in the show.

"I have worked in multiple television shows before, but my character in this show is completely different from what I have played earlier," said the "Naagarjuna: Ek Yoddha" actress.