New York, (IANS) People with high stress jobs have a 22 percent higher risk of stroke than those with low stress jobs, new research has found. 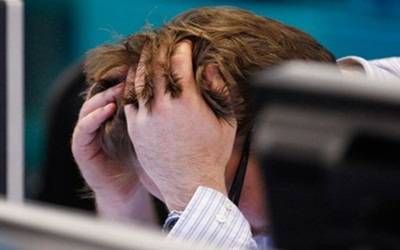 "It is possible that high stress jobs lead to more unhealthy behaviours, such as poor eating habits, smoking and a lack of exercise," explained senior study author Dingli Xu from Southern Medical University in Guangzhou, China.

The analysis looked at available research on job strain and stroke risk. The six studies analysed involved a total of 138,782 participants who were followed for three to 17 years.

Jobs were classified into four groups based on how much control workers had over their jobs and how hard they worked, or the psychological demands of the job.

Low stress jobs are those with low demand and high control. Examples are natural scientists and architects.

High stress jobs, which are high demand and low control, are found in the service industry and include waitresses and nursing aides, the researchers said.

Passive jobs were those with low demand and low control. Examples include janitors, miners and other manual labourers. Active jobs with high demand and high control include doctors, teachers and engineers.

While people in passive and active jobs did not have any increased risk of stroke, those with high stress jobs had a significantly higher risk of stroke.

The researchers calculated that 4.4 percent of the stroke risk was due to the high stress jobs. For women, that number increased to 6.5 per cent.

The study appeared online in Neurolog, the medical journal of the American Academy of Neurology.