New York, (IANS) Traumatic brain injury may be related to both increased risk and earlier onset of mild cognitive impairment, which typically occurs later in life, says a study. 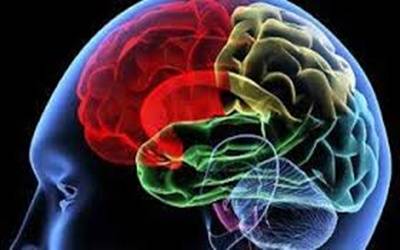 Mild cognitive impairment (MCI), which typically occurs later in life, can involve problems with memory, language, thinking and judgement that are greater than normal age-related changes.

"This is one of the first studies to demonstrate later-life risks of mild cognitive impairment in relation to a remote history of traumatic brain injury in a large population sample," said senior study author C. Munro Cullum, professor at University of Texas at Southwestern Medical Centre in the US.

The study analysed cases of 3,187 people diagnosed with mild cognitive impairment versus a normal-cognition group of 3,244 people.

Researchers discovered those who had experienced a traumatic brain injury (TBI) with loss of consciousness for more than five minutes were at greater risk of being diagnosed with mild cognitive impairment, or MCI, and showed signs of that impairment 2.3 years earlier on average than those with no TBI history.

The results were published in the Journal of Alzheimer's Disease.

The researchers found several important variables associated with a higher risk for MCI: TBI with loss of consciousness for greater than five minutes, certain genetic risk factors, and a history of depression.

"We cannot yet determine who is at greatest risk for later-life cognitive decline following TBI, but these results suggest that a relationship exists for some people. Our ultimate goal is to identify various risk factors that may play a role," Cullum said.

"TBI is hypothesised to activate a neurodegenerative process that may interact with age and other factors over time," Cullum noted