'Depressed people may hold on to the blues'

London, (IANS) Even when depressed people have the opportunity to decrease their sadness, they do not necessarily try to do so, says new research. 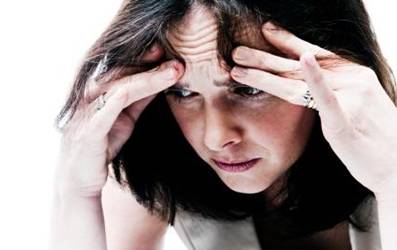 "Our findings show that, contrary to what we might expect, depressed people sometimes choose to behave in a manner that increases rather than decreases their sadness," said the study's first author Yael Millgram from The Hebrew University in Jerusalem, Israel.

"This is important because it suggests that depressed individuals may sometimes be unsuccessful in decreasing their sadness in daily life because, in some sense, they hold on to it," Millgram said.

In one of the studies that the researchers conducted, 61 female participants were given a well-established screening measure for symptoms of depression.

All of the participants were then asked to complete an image selection task. The images were presented in random order and were drawn from a group of 10 happy images, 10 sad images, and 10 emotionally neutral images.

Comparing across the three types of images, when the researchers looked specifically at how the groups responded to the sad images, they found that participants who were depressed chose to view those images again more often than the non-depressed participants did.

These findings were confirmed in a second study involving music selection. Again, the researchers found that depressed participants were more likely to choose sad music to listen to later in the study than happy or neutral music.

"We were surprised that depressed participants made such choices although they were aware of how these types of music would make them feel," Millgram added.

The findings were published in the journal Psychological Science.