London, (IANS) A medication used for diabetes and obesity could also be used for the treatment of alcohol dependence, suggests new research. 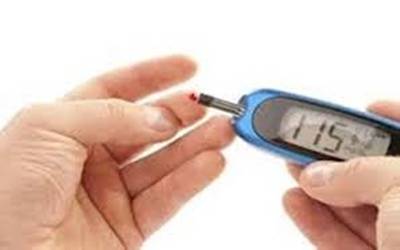 Alcohol dependence causes morbidity as well as mortality and is major health problem in today's society.

Swedish researchers identified that interfering with the hormone GLP-1 could be a target for treating alcohol dependence.

Researchers have found that a medication that resemble GLP-1, which is used to treat Type-2 diabetes as well as obesity, also could be used to treat alcohol dependence.

"We suggest that medications that resemble GLP-1 could be used to treat alcohol dependence in humans," said one of the researchers Elisabet Jerlhag from Sahlgrenska Academy, University of Gothenburg in Sweden.

Usually, dopamine is released in the brain's reward center in response to drinking alcohol, which leads to a sense of euphoria.

The GLP-1-like substance prevents the ability of alcohol to increase dopamine in reward areas in the mice, suggesting that they no longer experience a reward from alcohol, the findings showed.

"The GLP-1-like substance reduced the alcohol consumption by 30-40 percent in rats that drank large quantities of alcohol for several months," Jerlhag noted.

The researchers found that the diabetes medication also reduced the motivation to drink alcohol in rats that were bred to drink a lot of alcohol.

The medication also prevented relapse drinking in rats, which is major problem for alcohol dependent individuals.

The study was published in the journal Addict Biology.