New Delhi, (IANS) Union Health Minister J.P. Nadda on Friday said the government has taken some decisive initiatives to accelerate the number of organ donations and to open organ transplant facilities at all major government hospitals. 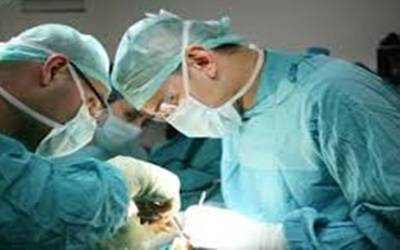 "We have also decided to train the paramedics in hospitals and sensitise them about organ donation, so that they can further pitch about the issue in the society," Nadda said at the sixth Indian Organ Donation Day at Vigyan Bhavan here.

"Of course, there has been a delay by the government towards promoting organ donation but the decisions we have taken in the last one year will make this cause a meaningful activity," he added.

Several organ donors and their families from across the country were awarded on the occasion.

The minister called upon NGOs and voluntary organisations to come forward and work with the health ministry.

According to the health ministry, India needs around two lakh kidney donations every year but less than 7.000-8,000 donations are possible at present.