How marijuana use leads to severe mental disorder

New York, (IANS) Cannabis or marijuana use increases neural noise in the brain, leading to a severe mental disorder in which thought and emotions are so impaired that contact is lost with external reality, says an Indian-origin researcher. 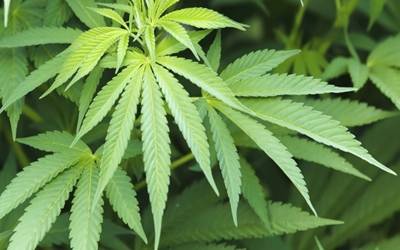 The team from Yale University found that a primary active constituent of cannabis induces transient psychosis-like effects in healthy participants similar to those observed in schizophrenia.

The findings suggest that increased neural noise may play a role in the psychosis-like effects of cannabis.

The investigators studied the effects of “?9-THC” on electrical brain activity in 24 human subjects who participated in a three-day study.

If confirmed, the link between neural noise and psychosis could shed light on the biology of some of the symptoms associated with schizophrenia.

“This interesting study suggests a commonality between the effects on the brain of the major active ingredient in marijuana and symptoms of schizophrenia,” stated Dr John Krystal, editor of the journal Biological Psychiatry that published the paper.