London,(IANS): Scientists from Germany have investigated the possible causes that may trigger movement disorders.

A new study revealed that the movement disorder affects primarily the limbs that are used most: for example, the left hand in violinists or the lips in brass/woodwind instrumentalists. 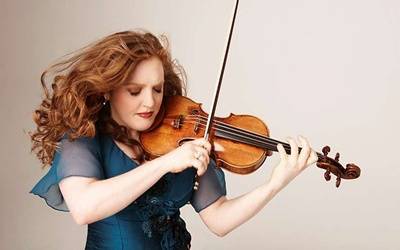 In total, one in 6,600 persons will develop the disorder, whereas an estimated one in 100 musicians will succumb, the findings showed.

A musician takes up his/her violin and starts to play, but rather than gripping the strings, the fingers seize up -- and this happens every time he/she takes up the instrument.

The disorder means the end of their musical career for one in four of those affected, the study said.

Focal dystonia meets the criteria of an occupational disorder because it specifically affects members of certain professions, the researchers elicited, in the study published in Deutsches Ärzteblatt.

The researchers, on the basis of their results, hypothesized that the causes of movement disorders are a certain genetic predisposition as well as trigger factors.