New York, April 8 (IANS) Researchers have identified a molecular marker that identifies proliferating cells in normal breast tissue and can predict a woman's risk of developing breast cancer, the leading cause of death in women with cancer worldwide. 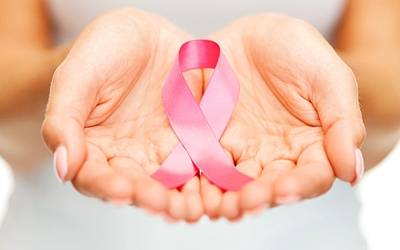 The findings showed that women having a higher percentage of the molecular marker Ki67 are five times more likely to increase their risk of developing breast cancer.

Ki67 can be found in the cells called the mammary epithelium that line the mammary ducts and milk-producing lobules.

These cells undergo drastic changes throughout a woman's life and a majority of breast cancers originate in these tissues.

"Instead of only telling women that they don't have cancer, we could test the biopsies and tell women if they were at high risk or low risk for developing breast cancer in the future," said Kornelia Polyak, researcher at Harvard University in US.

Though doctors test breast tumors for Ki67 levels, the study published online in the Journal Cancer Research is the first to link Ki67 to precancerous tissue and use it as a predictive tool.

The team examined biopsies from 302 women who had been diagnosed with benign breast disease.

Of these, the researchers compared the tissue of 69 women who later developed cancer and 233 who did not.

Also, screening for Ki67 levels would be easy to apply and minimise the unnecessary radiation associated with mammograms, for women at low risk, the researchers concluded.