Washington, (IANS) An ingredient that reduces sodium in certain foods can also lower its intake in the general public, saving them from various life-threatening diseases, new research shows. 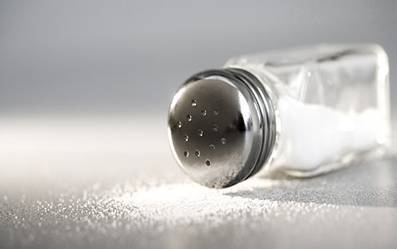 The researchers found that sodium reduction using the ingredient can potentially decrease sodium intake by 230-300 milligrams per day or about seven-nine percent of total sodium intake depending on age and gender group.

The research, published in the journal Food Science & Nutrition, assessed the potential impact of a sodium reduction technology on sodium intake via a modelling analysis.

The researchers used the National Health and Nutrition Examination Survey (NHANES) 2007-2010 data that included over 17,000 participants.

According to the World Health Organisation (WHO) guidelines, the daily sodium intake should not exceed 1,500 mg (half a tablespoon) for an average person.