Vaginal bacteria that can protect women from HIV

New York, (IANS) Researchers have identified a type of vaginal bacteria that can protect women from the human immunodeficiency virus (HIV) as well as other sexually transmitted infections. 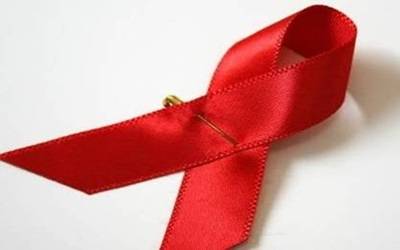 The vaginal microbiota has long been considered healthy if it was dominated by any species of lactobacillus, said senior author of the study Sam Lai, assistant professor at Eshelman School of Pharmacy, University of North Carolina at Chapel Hill in the US.

The researchers found that a specific species of lactobacillus -- lactobacillus crispatus -- appears to play a key role in sustaining the mucus barrier against HIV and other sexually transmitted infections.

The findings, Lai said, that could lead to the development of new strategies to protect women against HIV.

"What we discovered is that a woman's risk of being infected by HIV can be affected by the type of helpful bacteria present in vaginal mucus," Lai said.

The researchers observed two distinct types of mucus samples: one that was very good at trapping HIV and one that did not.

Trapping of HIV did not correlate to the mucus' pH, total lactic acid, or Nugent score, which is a rough measure of vaginal health that reflects how much lactobacillus bacteria is present compared to other microbes.

However, one difference between the two groups did stand out: higher levels of D-lactic acid in the group that trapped HIV.

Humans cannot make D-lactic acid, so the team suspected that bacteria living within the mucus layer were responsible for the difference.

The researchers found that mucus that trapped HIV had predominantly lactobacillus crispatus.

The findings were published in mBio, the online open-access journal of the American Society for Microbiology.