Kuwait, Mar 27: Billava Sangha Kuwait Family get-together was held on March 22 at Fintas Garden with Billavas getting together in large numbers. The pleasant weather added to the grandeur of the event and gave an extra boost to the enthusiasm of the members who participated in the games. It was the unity of the committee members and active participation of the members that eventually led to the success of the family get-together. 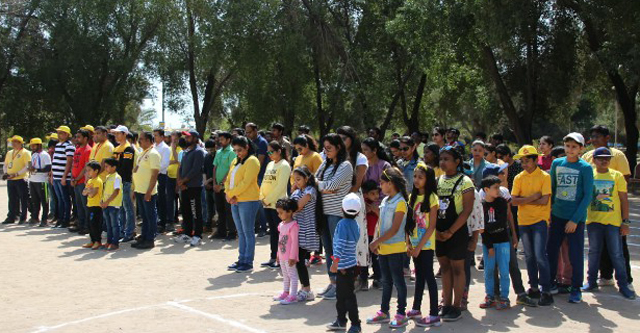 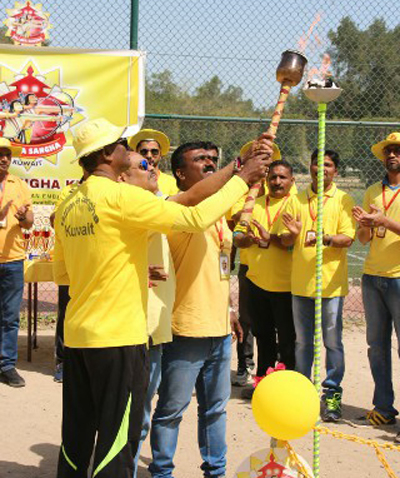 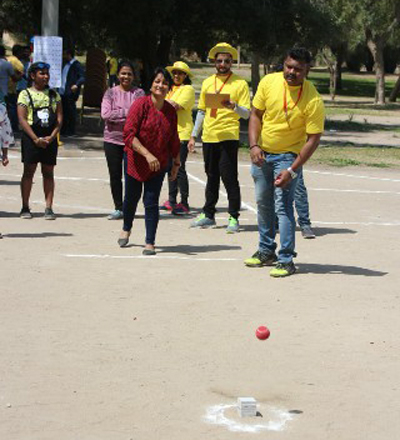 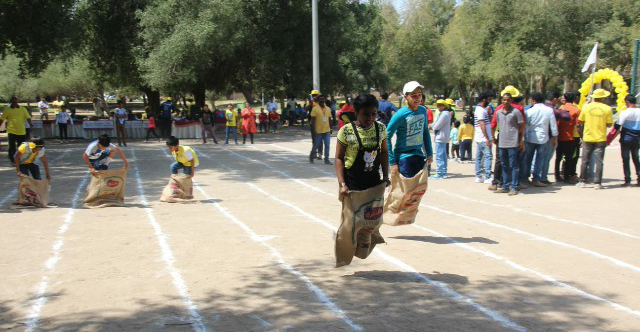 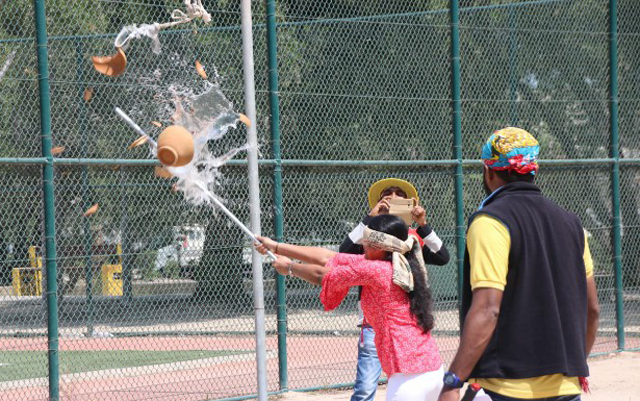 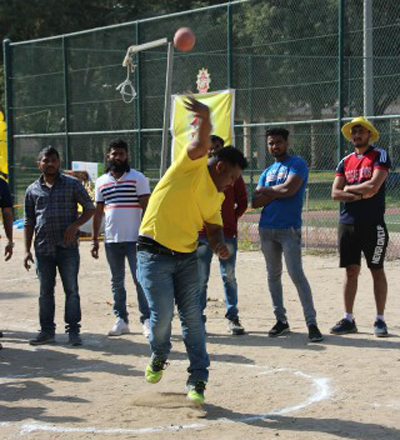 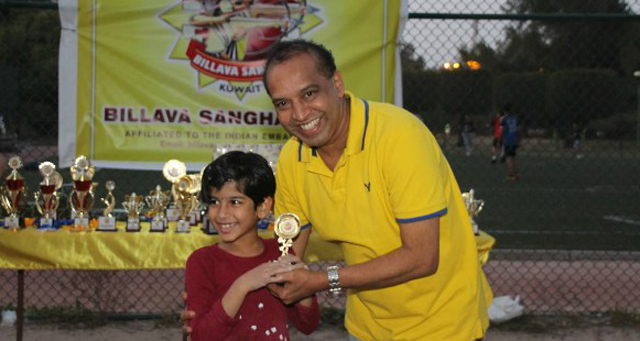 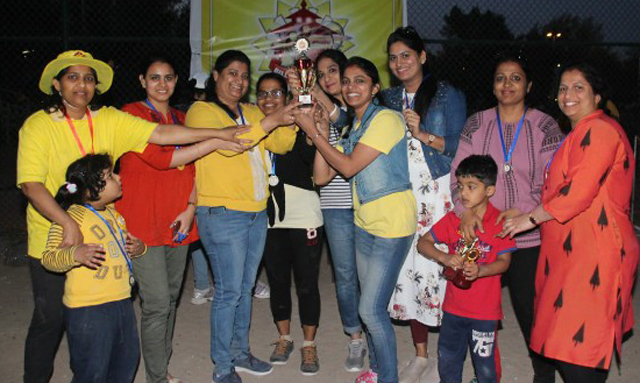 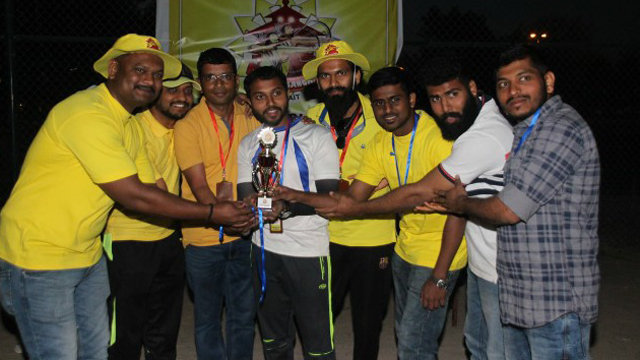 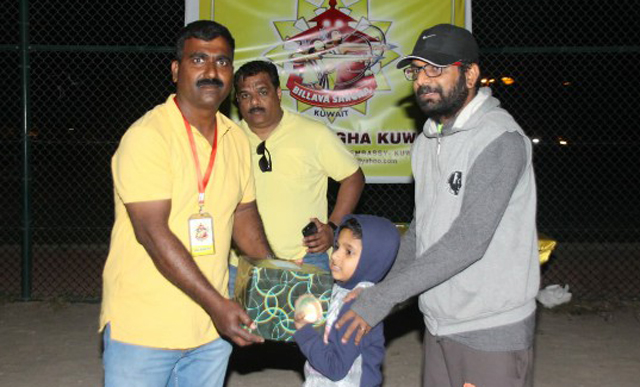 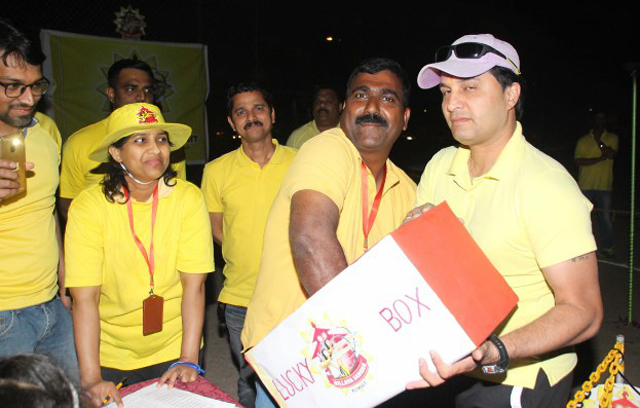 Mahesh P Polali hosted the ceremony. The function was inaugurated by the president, Krishna S Poojary along with advisory committee, General secretary and sports Committee. The event commenced with Guru Shloka followed by hoisting the flag and lighting the torch. The inauguration ceremony was highlighted with the release of a pigeon symbolizing freedom and harmony.

The picnic had fun elements for each and every age group. The parents of 0-2 year age group kids played with their cute babies and enjoyed the musical chair game. The tiny tots – 2 - 4 Years age group, enjoyed their game of passing the ball and Lucky Court, while the bigger children – 4 - 8 Years age group, played Ball in the Cup and Frog Race, 8 - 16 years children played One leg Sack Race and Single wicket Ball throw.

The couples played Macroni mala with great enthusiasm and enjoyed the water balloon throw game. Spot questions were asked and crowd responded wisely. The crowd also tried their luck in the game of Housie-Housie and it was a real treat to watch the traditional coconut breaking game throughout the day.

Committee invited all members to participate in the kite festival, which is to be held on April 5. They briefed the gathering about BSK’s participation in Scholarship program for the last three years in coordination with Guru Charitable Trust, its intention to continue and urged everyone to contribute for the noble cause.
Sandeep Kumar Attavar beautifully captured the photography and M/s Golden Wok Restaurant served the tasty lunch.
Yet another memorable event was concluded on a very happy note with prize distributions, vote of thanks and the draw winner announcements.

BSK Management thanked sports secretary Amarnath Suvarna & his team, all the sponsors, supporters and wholehearted support of all the committee members, who toiled day and night in making the event successful.