The Main Convener Cleevan Lozil welcomed the Team Members, Captains and Special Guests, Social Worker Shodhan Prasad, Actor Deepak Paladka & Director of Radio Daijiworld Arun Almeida on to the dais and introduced them. They were honoured with Flowers by the Lady’s Wing of Kudla Challengers.

It started with a minute silent prayer for those who lost their lives during the pandemic period; remembering them and praying for their souls to rest in peace.

‘Unveiling the beautiful Trophy’ was done by all the Special Guests with a loud applause by the Teams.

Later all the Special Guests spoke one by one on the event boosting the players and the organisers and also requesting the Teams to honour the event with punctuality, professionalism and sportsmen spirit maintained throughout; to glorify the event as a memorable one.

Cleevan Lozil announced the final list of 18 teams of Tuluvas who were finalized to participate and read out the ‘Match Day Rules & Regulations’ with hard copies distributed to the Teams for transparency.

Later Guest Shodhan Prasad ‘Unveiled the Pool List of the Teams’ and read out the names of the Pools which are as follows:

Guest Arun Almeida went on Live with Radio Daijiworld FB and interviewed Cleevan Lozil who detailed the event to the viewers.

Cleevan Lozil also clarified the Team Members on all their points raised during the ‘Question & Answer” cession during the meeting. He also mentioned that a Food Stall will be available for both players and spectators arranged by Shetty Lunch Home Dubai. He then specifically mentioned that all the players as well as the spectators have to follow the Covid 19 guidelines of the UAE Government and only those who are vaccinated are only allowed to be part of the event.

Delicious ‘Goli Baje’ & ‘Mangalore Buns’ with Tea-Coffee were served concluding the meeting with Vote of Thanks by Cleevan followed by Photo session. 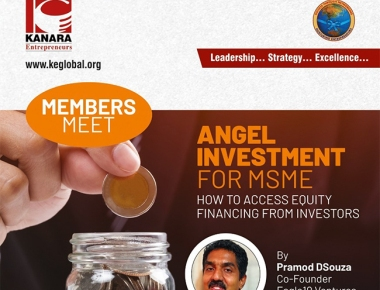 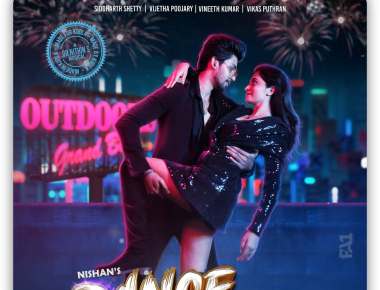 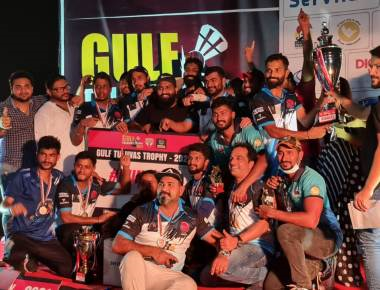