Mumbai (The Hindu): In a jolt to Asaduddin Owaisi’s All-India Majlise Ittehadul Muslimeen (AIMIM) in Maharashtra, ahead of the civic polls, the State Election Commission on Wednesday cancelled its registration in the State. 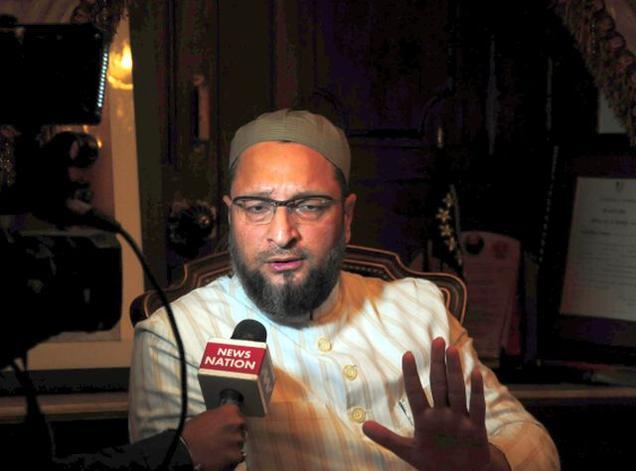 The party has said it will appeal before the Commission as it has followed all the procedures.

State Election Commissioner J.S. Saharia said the registration of 191 parties, including the AIMIM, was cancelled after they failed to submit the documents relating to income tax returns and audit reports, despite reminders.

In a statement, the AIMIM leader in the Assembly and Aurangabad MLA, Imtiaz Jaleel, said the party had received notice from the Commission some four months ago asking why its registration should not be cancelled since it had not submitted some mandatory documents. “a party team from Hyderabad visited the Commission’s office in Mumbai and completed all the formalities, including submission of income tax returns. Since the Commission has now cancelled our registration, we will go on appeal before it the moment we get the cancellation letter,” he said.

He said the local bodies elections were very crucial for the party.

The AIMIM now has two MLAs in the Assembly.

Among the other 190 parties whose registration has been cancelled include 28 registered in Mumbai district, 15 in Thane, four in Raigad, one in Sindhudurg and Jalana, eight in Nasik, 16 in Jalgaon, two each in Wardha, Gondia, Nandurbar, Amaravati, Akola and Latur, 20 in Ahmadnagar, 14 in Pune, seven in Solapur, 11 in Satara, eight in Sangli, seven in Kolhapur and Aurangabad, three in Yavatmal, Beed and Nanded, five in Buldhana and 12 in Nagpur.

Two parties registered in Uttar Pradesh, two in Chhattisgarh and two from Hyderabad (including the AIMIM and the Loksatta) face the action. 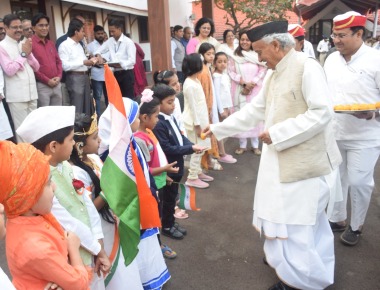