Cong. not bothered by turncoats: Chavan

Mumbai, (The Hindu): In the wake of reports that Congress leader Narayan Rane is set to join the Bharatiya Janata Party (BJP), State Congress chief Ashok Chavan on Wednesday said that if someone left the party, new people would get a chance to show their mettle. 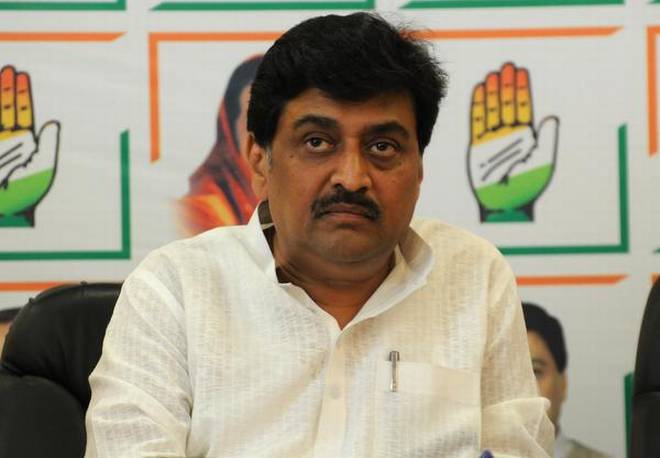 Speculation that Mr. Rane, a Shiv Sainik-turned-Congressman may embrace the BJP were rife since he reportedly met the party’s national president Amit Shah in April. At the time, Mr. Rane had dismissed the reports.

“Some people are opportunists. They cannot stay without power. Thus, if such people leave, new people will get a chance to grow and prove their mettle,” Mr. Chavan said while responding to a query on the impact on the Congress if Mr. Rane were to join the BJP.

He dubbed the BJP the “biggest buying-selling corporation in the country”. “They (the BJP leaders) are not bothered who will be useful for their party. Thus, the Congress will not be much affected. Many people come and go during election times,” he said.

Mr. Rane served as the chief minister while in the Shiv Sena. After he lost the 2014 Assembly polls, and a bypoll in Bandra constituency, the Congress sent him to the Legilsative Council.

Responding to another query, Mr. Chavan said Mumbai University Vice-Chancellor Sanjay Deshmukh, who is facing flak for the delay in results of final-year courses, be replaced by a more “credible” person in the post.