Mumbai (The Hindu): A special court on Wednesday issued non-bailable warrants against Pankaj Bhujbal, son of arrested former NCP Minister Chhagan Bhujbal, as well as 39 others named by the Enforcement Directorate as accused in the money-laundering case that the agency is investigating. 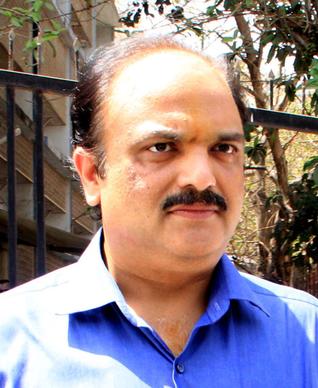 On March 30 this year, the ED had filed a charge sheet in the court against Chhagan Bhujbal, Pankaj and Chhagan’s nephew Sameer, as well as 49 others, which included individuals as well as companies, in connection with the case.

In 2015, the ED registered an FIR under the Prevention of Money Laundering Act (PMLA) after it found that the money that the Bhujbals allegedly received in kickbacks in exchange for awarding choice government contracts to select contractors had been routed to West Bengal and back to Maharashtra. Later, it was allegedly invested in several commercial ventures in the State.

“On Wednesday, the PMLA court took cognisance of our charge sheet and issued non-bailable warrants against the individuals named in the charge sheet — 40 in all — which includes Pankaj. We will soon be acting on the warrants,” said an ED officer.

ED officials said that over the next few days, all the 40 accused will be produced before the PMLA court, and the court will decide whether to grant them bail or remand them in custody. The ED has so far attached assets worth over Rs. 131.86 crores, including residential properties, land and a sugar factory in various parts of the State.

The agency has contended that apart from several people employed with firms owned by the Bhujbals, numerous independent parties from Maharashtra and West Bengal helped in the money-laundering process. The warrants have been issued against all of these individuals, said officers.

The Bhujbals are also under investigation by the Navi Mumbai police in a related case. According to the ED’s case, laundered money was allegedly invested into the Hex World housing project in Rohinjan village in Navi Mumbai. The project was announced but never took off, in spite of the Bhujbals accepting more than Rs. 44 crore from over 2,300 customers who had booked flats in the project.