Mangaluru (The Hindu): The new Maharashtra law prohibiting liquor in dance bars indicates the State's mentality which is "absolutely regressive by centuries". 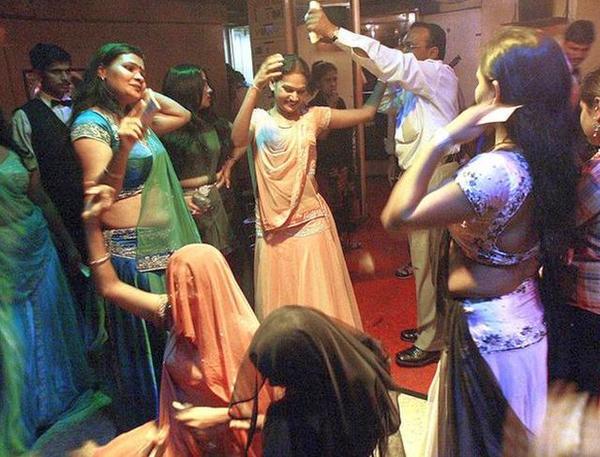 The Supreme Court on Wednesday said a new Maharshtra law prohibiting liquor in dance bars is "absurd", "absolutely arbitrary" and indicative of the State's mentality which is "absolutely regressive by centuries".

But the Maharashtra government refused to back down, arguing that a State has an "absolute right" to ban liquor at any spot of its choice within the State.

"Serving and drinking liquor is not a fundamental right. I have an absolute right to say liquor cannot be served unless you (Supreme Court) take away my right through a judgment," Maharshtra counsel and senior advocate Shekhar Naphade rebutted.

A bench led by Justice Dipak Misra then asked what was the point in giving bar licences and allowing dance performances if there was no service of liquor.

"Dancers are allowed to dance in dance bars, you (State) take steps to protect their dignity. But a ban on serving liquor will affect their rights. You can ban liquor in a hotel, but dance bars should be barred from such bans," Justice Misra addressed Mr. Naphade.

"The power of the State to prohibit liquor is absolute. I have powers not only to regulate but also prohibit," Mr. Naphade submitted.

When the court took exception to the State law mandating the installation of Supreme Court on dance areas, Mr. Naphade said: "If something goes wrong there. The CCTV image will be used for investigation by the police. If you deny me this right, you are denying me the police powers of the State."

"I have the power to regulate and the only way to do it is through CCTVs. It is the prerogative of the State to see that its rules and regulations are complied," Mr. Naphade submitted.

Mr. Bhushan said CCTVs would have a "chilling effect" on patrons. At times people do not want to be seen and cameras would be a violation of their privacy, he said.

"A room is a private domain. A dance bar, like lobbies, staircases and hotel lounges, is a public space," Mr. Naphade countered.

The new law titled Maharashtra Prohibition of Obscene Dance in Hotels, Restaurants and Bar Rooms and Protection of Dignity of Women (working therein) Act, 2016 was passed by the State Assembly to circumvent a Supreme Court judgment of 2014 which ordered dance bars to be throw open again and classified dance as a profession.