Thane (The Hindu): In a shocking incident, a 35-year-old man allegedly murdered 14 members of his family, including his parents and small children, in the wee hours on Sunday and then hung himself to death in his home at Kasarvadavli in Thane district. 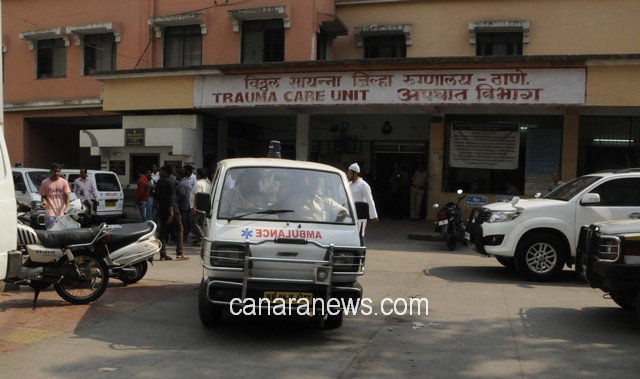 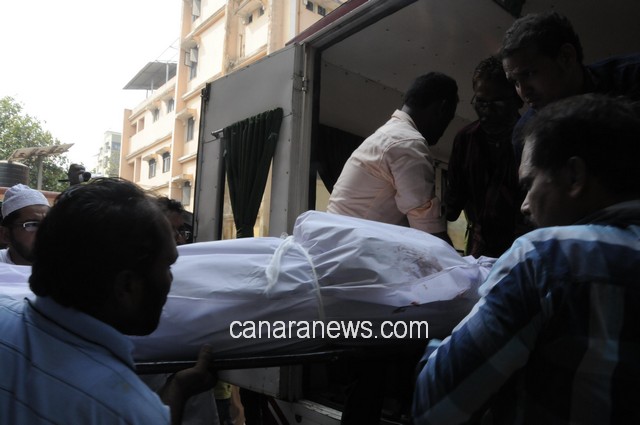 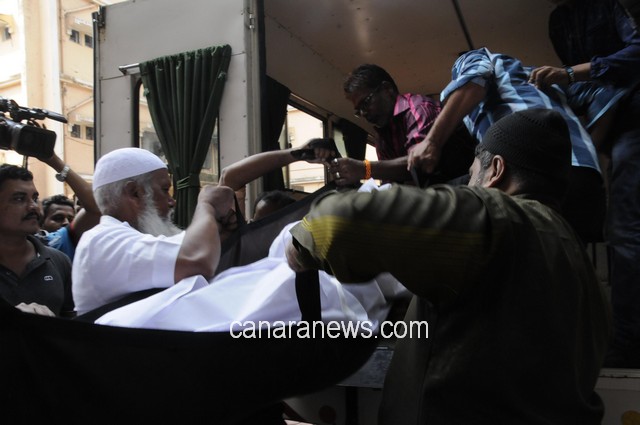 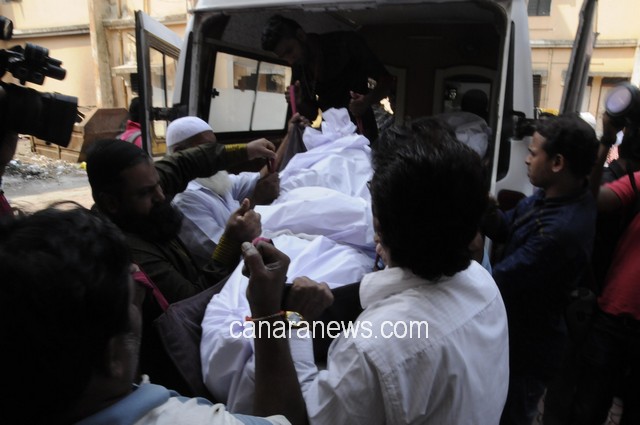 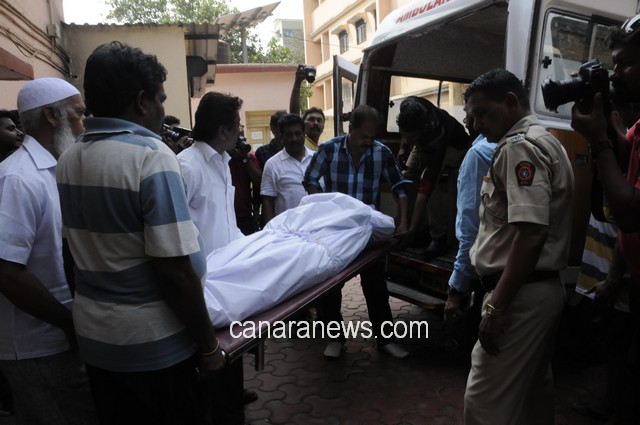 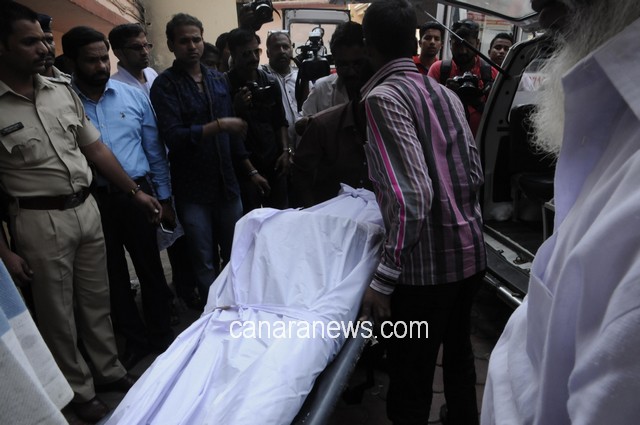 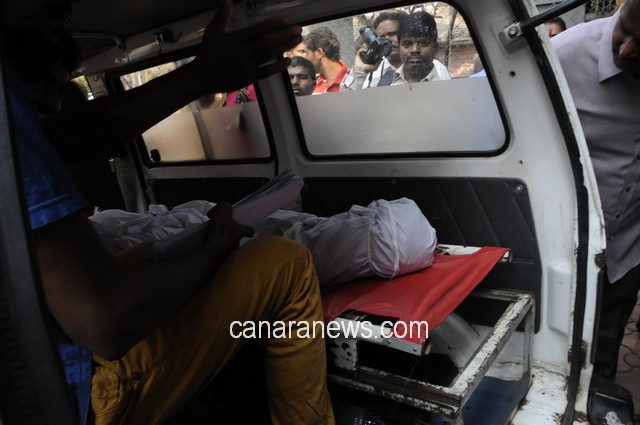 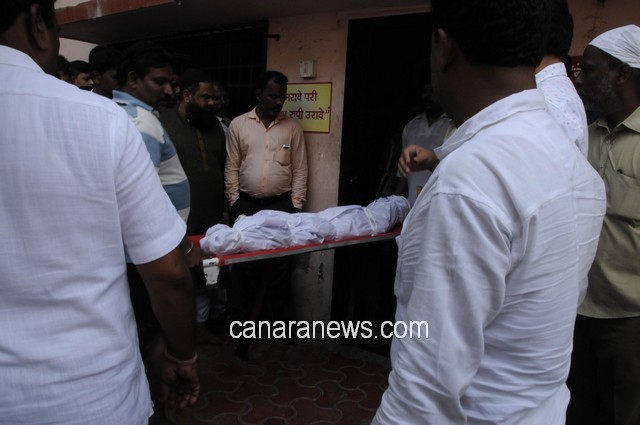 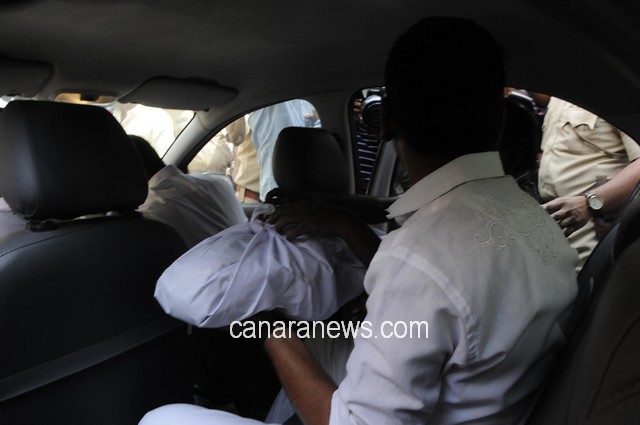 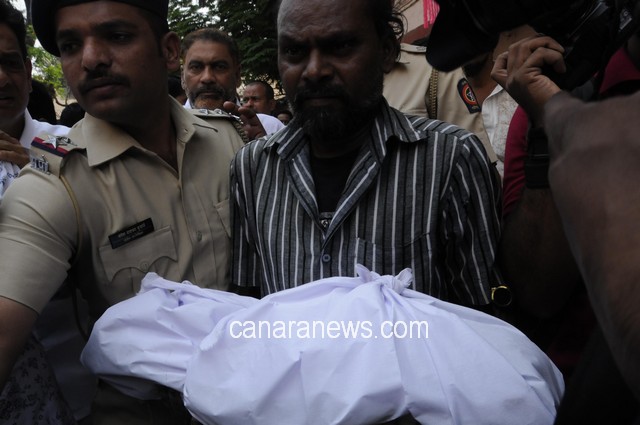 The accused was identified as Hasnil Warekar. The incident took place around 1 a.m. on Sunday.

The only surviving member of the family was Warekar's sister Subiya Bharmal, who was attacked with a knife. She escaped the attack and has been admitted to a nearby hospital.

Subiya told the police that her brother had called all the sisters home for a davat. He had no mental stress and there was no fight at home. The family did not raise an alarm as he had a sharp weapon.

The Warekar locality is in a state of shock and disarray after the grisly mass murders.

The neighbours told The Hindu that they heard Subiya's screams around 3 p.m. When they rushed to the house, a single-storey structure, they found Warekar hanging by a rope. They immediately contacted the police and rushed Subiya to the hospital.

The police have sent the bodies for post-mortem examination. They have also sent food samples from the house for forensic analysis to determine if the food was mixed with any drug.