Mumbai, (The Hindu): Former model Preeti Jain was sentenced to three years in jail by the City Civil and Sessions Court on Friday for plotting to kill filmmaker Madhur Bhandarkar in 2005. Besides Jain, Judge Shridhar M. Bhosale handed the same punishment to Naresh Pardeshi and Shivram Das. While it imposed a fine of ?10,000 on Jain, Pardeshi and Das were also charged under the Arms Act and fined ?13,000 each. Two others were acquitted for lack of evidence. 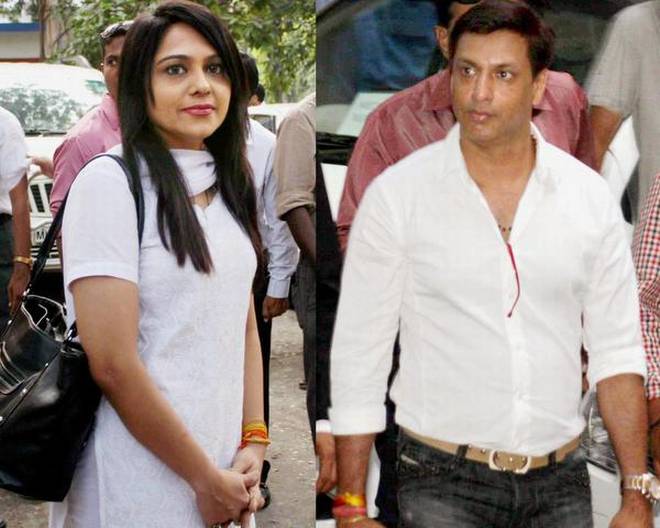 The convicted trio were subsequently given bail by the same court on a cash surety of ?15,000 each under CrPC section 389 (suspension of sentence pending the appeal, release of appellant on bail).

Judge Shridhar M. Bhosale convicted Jain under IPC sections 115 (abetment of offence punishable with death or imprisonment for life) and 120 B (punishment for criminal conspiracy).

According to the prosecution, Jain had approached Pardeshi to kill Bhandarkar in 2005 and had reportedly paid him ?75,000 for the same. Pardeshi was an aide of gangster Arun Gawli. The murder plot came to light when the police received a tip-off, following which Jain began asking for her money.

Special Public Prosecutor Manohar Kandalkar said a burqa was found at Ms Jain’s house, which the police said she was wearing when she met with one of the acquitted accused at restaurants in Worli and Khar. The police said Gawli’s name had figured during the investigation but they couldn’t find enough evidence against him.

The charge sheet was filed in October 2007 and the trial started in November 2008, during which the prosecution examined 52 witnesses.

Advocate Suhit Shelar, appearing for Jain, said they will be approaching the Bombay High Court to appeal against the conviction.