Udupi (The Hindu): Minister of State for Fisheries, Youth Services and Sports Pramod Madhwaraj on Saturday directed the engineers of the Public Works Department and National Highways Authority of India to do a survey and submit a report on the widening (four-laning) work completed on the Hejmady-Kundapur stretch of National Highway 66 within four days. 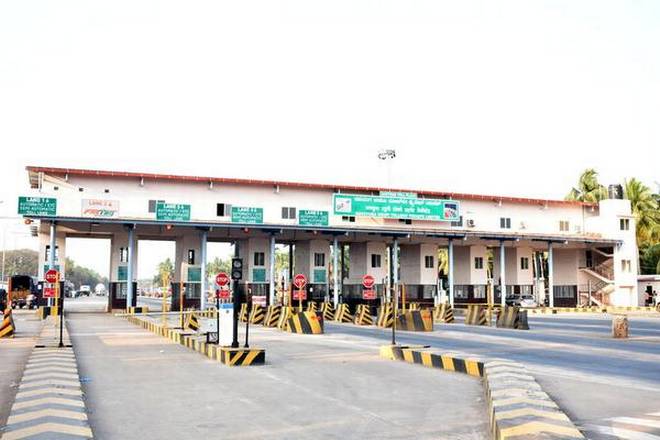 He chaired a meeting of local residents, elected representatives, bus owners, taxi owners, and voluntary organisations with regard to the collection of toll at the toll gates at Hejmady and Sasthan (Gundmi) in Udupi district at the Deputy Commissioner’s Office here.

The toll collection has not started at either of the toll gates. But voluntary organisations are against toll collection on the grounds that the widening work and construction of service roads had not been completed at some places on this stretch.

The meeting discussed the issue of nod given by Union government to collect toll on this stretch as the widening works had been nearly completed.

The former MP, K. Jayaprakash Hegde, said that the number of road accidents was increasing as service roads and other basic facilities had not been provided.

Halady Srinivas Shetty, MLA for Kundapur, said that there were no toilets constructed by the side of NH 66 from Kundapur to Mangaluru. The collection of toll at Hejamdy, just about 15 km from Surathkal on the same highway, was unpardonable, he said.

Shilpa Suvarna, zilla panchayat member, said that residents living in Sasthan and nearby Brahmavar would face problems owing to toll collection. She also explained the problems faced by people at Uchila.

K. Diwakar Shetty, chairman, Kaup Town Planning Authority, said that service roads had not been constructed in many places on this stretch.

The residents of Sasthan said that they would not pay the toll. The roadside drainage construction at Sasthan was unscientific and was creating problems for residents. Until service roads, bus bays, and truck bays are constructed, toll should not be collected, they said.

Deputy Commissioner T. Venkatesh made it clear that the district administration could not overrule polices of the Union government.

Mr. Madhwaraj directed the Police Department to collect information on the accidents on NH 66. He directed the NHAI authorities to complete the works on NH 66.