S M Krishna should know politics is not business: Kagodu 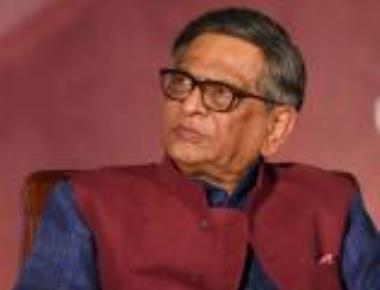 No leader in South India held posts which Krishna held during his over four-decade association with the Congress. Had Krishna involved actively in strengthening the party, he would have become Karnataka Pradesh Congress Committee (KPCC) president one more time, Thimmappa said.

“In politics, nobody should desire power. Politics is not business and a senior politician like Krishna should know this,” he added.

In Bengaluru, replying to questions on Krishna’s exit from the Congress, KPCC?working president Dinesh Gundu Rao sarcastically said, “Is it acceptable, if one condemns the food after a sumptuous meal with a lot of varieties, just because the curd served is sour? It is a black mark on him that he has quit the party after enjoying power.”