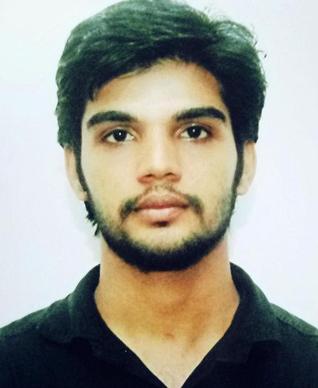 The police zeroed in on 22-year-old Santosh from Sullia after matching his image captured on the mobile phone with the CCTV images of the complex where he had purchased the phone. “A combination of ground level intelligence and technical information led us to the perpetrator,” Police Commissioner M. Chandra Sekhar told reporters on Wednesday.

Mr. Sekhar said Santosh, a 2nd year M.Sc. (Marine Zoology) student, had kept this second-hand phone on a wooden plank in the ladies washroom of the Biosciences Block early on August 24. He had drilled a hole on the plank and kept the phone in a way that it could capture images of those coming to the washroom. This mobile was connected to a power bank. The cellphone and power bank were purchased a week before committing the offence, he said.

Following the report submitted by a committee of the university, the varsity Registrar filed a complaint with the Konaje police on September 1.

Mr. Sekhar said it was hard for the police to identify Santosh as the mobile phone had passed hands of three persons before it was purchased by the accused.

The police had questioned 82 persons.

He lauded the efforts put it by Konaje Inspector Ashok and his team, especially constable Shivaprasad, “for meticulously following the leads and identifying the accused.” Santosh has been booked under Section 354 (C) (voyeurism) of IPC.

Mr. Sekhar said investigation does not show involvement of any other person.