Odense (Denmark),(PTI) Star Indian shuttler PV Sindhu crashed out of the Denmark Open with a stunning opening-round loss to American Beiwen Zhang in the women's singles event, here on Tuesday.

This is the third consecutive time that Sindhu has lost to Zhang. The American shuttler defeated Sindhu in the Indian Open final in February earlier this year.

Rio Olympics silver-medallist Sindhu is going through a difficult phase after winning the silver medal in the Jakarta Asian Games.

She was knocked out in the second round of the Japan Open after a straight-game loss to Gao Fangjie. 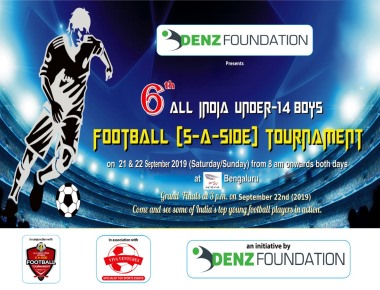