Manipal: MTL, Manipal Technologies Ltd, a top printing company world wide, now has the distinction of being the only one is Asia to print ’Harry Potter and The Cursed Child’. 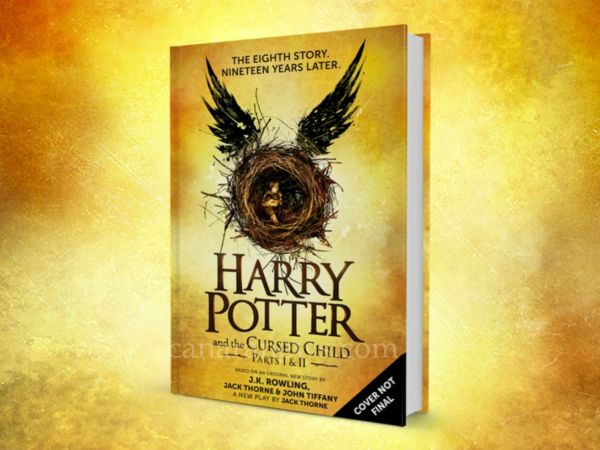 As with the earlier Potter titles, this book, which was released worldwide on July 31, 2016 too was printed under high security and complete secrecy. Every bit of information about the book was closely guarded prior to its launch while the huge print run was turned around in record time and delivered safely for the Indian publisher Hachette India.

Shashi Ranjan, MTL Commercial Printing Division vice president business head, said, "Harry Potter is a phenomenon and we are delighted and privileged to have been involved in the production and successful delivery of the book - especially when the focus of ’Make in India’ is on."

Ranjan had the responsibility of ensuring top-level security at the MTL factory spread over 3,00,000 sq ft and maintain a constant and unrelenting vigil at the production floor and subsequently at the warehousing stage.

This involved 24x7 access control, electronic and physical surveillance, with a complete ban on the use of electronic devices and mobile phones on the premises to ensure embargo compliant environment.

Abhay Gupte, CEO, MTL, commented, that as the country’s largest secure printing solutions organisation, MTL’s systems and processes are built to execute such Harry Potteresque security. Even in 2012, our team had successfully produced ’The Casual Vacancy’ - which was J K Rowling’s first post-Potter novel - and had also subsequently produced India’s record-setting hardback version of Sachin Tendulkar’s ’Playing It My Way’.

Expected to be the highest selling book of the year, ’Harry Potter and the Cursed Child’ witnessed the highest-ever consumer pre-orders for a hardback in Indian history, and Day One saw trade sales topping 160,000 copies. 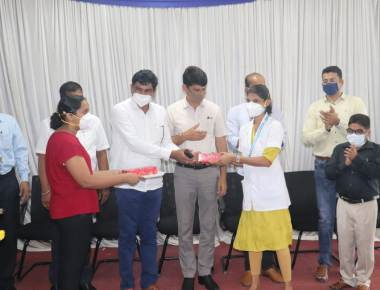 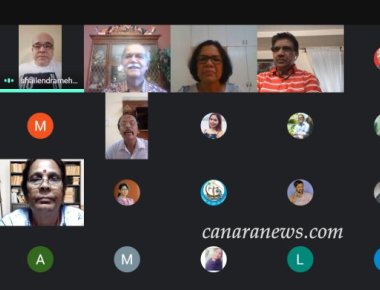 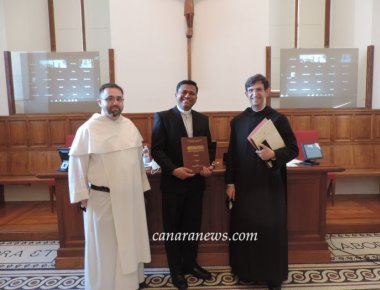