New Delhi (IANS): The journey of Salman Khan's character from India to Pakistan in "Bajrangi Bhaijaan" is treading towards a successful run at the box office. The Kabir Khan directorial, which is the actor's Eid treat to his fans, amassed over Rs.27 crore since its release on Friday. 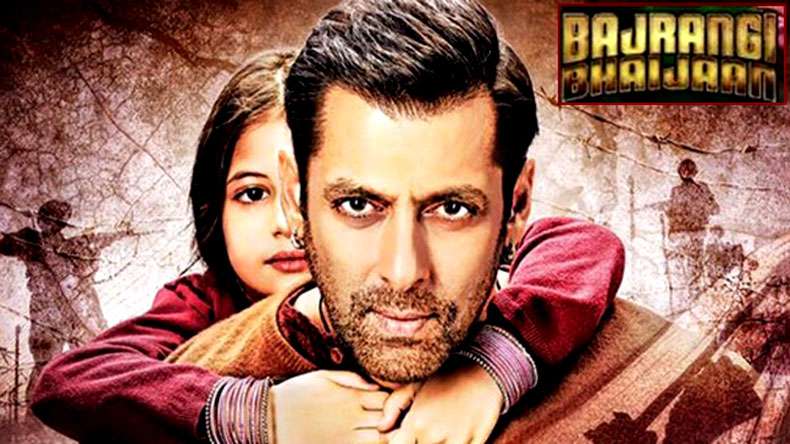 Co-produced by Salman Khan Films (SKF) with Rockline Venkatesh, the movie brings forward an extraordinary story of how an Indian and a dumb and mute girl from Pakistan find affection for each other during a simple road trip.

“So, the first day's figure of #BajrangiBhaijaan has silenced all those who thought, the film had no merits? Rs. 27.25 crore on Ramzan day,” Nahta tweeted.

"Bajrangi Bhaijaan", which was released on more than 5,000 screens across 50 countries, including the US, Britain, Pakistan and Australia, is making a mark overseas as well.