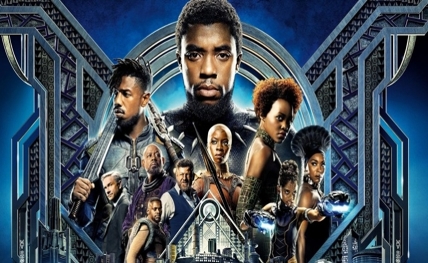 The film released in India in English and Hindi on Friday.
"The gross box office collection as of day one is Rs 7.18 crore (including paid previews)," read a statement.

"Black Panther" is among the first films by the house of Marvel Studios which predominantly has a black cast and also shows a number of strong women of substance who work as the protagonist T'Challa's (Boseman) allies.

According to variety.com, "Black Panther" is projected to make at least $170 million in its opening weekend in the US.