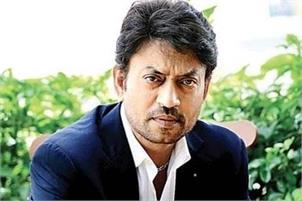 The film, produced by Ronnie Screwvala in association with 'Ishka films', was earlier scheduled to arrive in theatres on August 10 but makers have now decided to release it on August 3 so as to give the movie a clear two-week solo run at the box office.

"Karwaan", which marks the Bollywood debut of Southern star Dulquer, revolves around three oddballs from different walks of life who are thrown together on a bizarre journey.

The film has been directed by Akarsh Khurana and it was shot in the beautiful locales of Kerala.