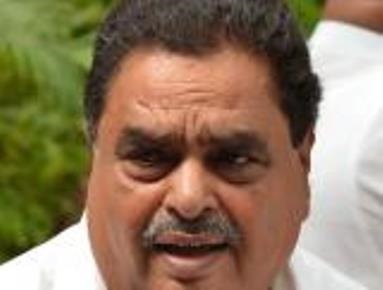 “Charges made by the Goa chief minister are not factual. Our government has done a commendable job as far as forest conservation is concerned. Other states are following Karnataka’s footsteps in this regard. Goa has a long-standing dispute with Karnataka on the Mahadayi river water sharing issue. It is but natural that the Goa chief minister has spoken against Karnataka,” he told reporters, who sought his reaction to Parsekar’s charges.

Parsekar had complained to Prime Minister Narendra Modi against the Karnataka government saying that it has not declared an area of up to 10 km around Mahadayi and Bhimgad wildlife sanctuaries adjoining Goa as eco-sensitive zones. He had also sought the Prime Minister’s intervention on the issue.

Further, Rai said Karnataka has the highest number of tigers and elephants in the country. The state has 415 tigers and about 6,000 elephants, he said. The state government has not left any stone unturned in the conservation of forests and protection of wildlife, he added.

He also said Chief Minister Siddaramaiah will reply appropriately to his Goa counterpart on the issue.