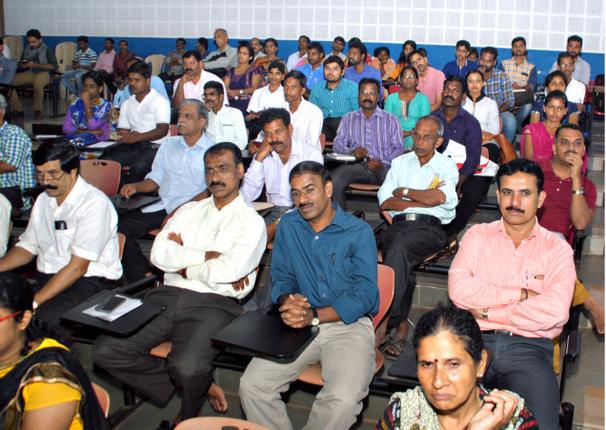 Breaking his silence on cow vigilantes in the country, Mr. Modi had strongly condemned their actions, saying that most of them were anti-social elements masquerading as gau rakshaks (cow protectors). Mr. Modi asked the State governments to prepare a dossier on such cow protectors, while asserting that about 80 per cent of them would be found to be involved in illegal activities. Addressing a gathering after inaugurating a two-day workshop on Dalit sensibility in Kannada autobiographies at St. Aloysius College here on Sunday, Mr. Malagatti said that the statement of the Prime Minister showed that he was heading towards becoming a better Prime Minister. But Mr. Modi has not spoken beyond it.

Mr. Malagatti questioned the discriminatory attitude of people towards animals as why some are holy and some not. “Why there is no equality among animals?” he asked.

The writer said that he agreed with the views of late Kuvempu that issues relating to rights over cow should be left to the farmer.

He said that lack of sensibility led to intolerance in society.