The electoral victory of the LDF (Left Democratic Front) is indeed a thrilling story in politics. It is unprecedented and spectacular at once. Kerala once again showed to the rest of India that it is not only the state with the highest literacy, but also politically the most aware.

With this election, the usual see-sawing between LDF and UDF has taken a welcome break. The electorate has shown their ability to judge the performance of a government vis-a-vis the inevitable incumbency syndrome that normally influences the voting pattern.

Kerala has always been an enigma. For instance it is the first State in the country to form a democratically elected communist government. That was way back in 1957 under the leadership of EMS Namboodiripad. This was unthinkable those days when Jawharlal Nehru was the most charismatic leader of the Congress party, nay, the country. The Congress party was the unchallenged leviathan in the political landscape of India. Many political parties who are a legion today were even non-existent then.

Obviously the question remains how Kerala is so different in its thinking. It is not only a politically educated state, but also one that is highly politicised with a negative connotation. This, at times, is a curse because many well-meaning developments are stalled in the process. The excessive unionisation of the workforce is another nightmare of Kerala. So much so, industrialists think not just twice, but many times over before investing in Kerala.

In spite of constant politicisation of issues, it’s surprising that the state is amongst the top ones in all human development indices.

“Kerala's rating of HDI is 0.790 which is the highest in India, resulting mainly from the vast improvements the state has made in the fields of sanitation, health, education and poverty-reduction. The state's poverty rate lingers at 7.05%, just below Goa while the national rate stands at 21.92%”.

The battle against Covid-19 brought to the fore the robust health infrastructure that Kerala built up assiduously over a long period of time. But the leadership of Shailaja Teacher as Health Minister has played a pivotal role in shoring up the resources to bring relief to the people of the state.

A retired teacher, K K Shailaja was recognized internationally for her effective leadership during crisis after crisis, right from Nipah to Covid -19. No wonder, she won this election with the highest margin of over 60k votes.

The LDF victory can be unequivocally attributed to Pinarayi Vijayan, the redoubtable Chief Minister. The way he led the government from the front is something for all leaders to see. He used to brief the press every day and answer the questions posed by the press. Not all leaders are willing to field questions from the press or public, which just shows their lack of confidence. It requires courage and confidence in oneself and thorough knowledge of the nitty-gritty of governance, much in evidence in his briefings.

Pinarayi’s Decisive Leadership
Pinarayi’s detractors might portray him as autocratic and authoritarian. There is a fine line between autocracy and decisiveness, and between being authoritarian and authoritative. Authoritativeness and decisiveness are not entirely negative, especially in critical times. The only condition is that these must be tempered by facts, realities and objective feedback from experts.

The CM’s daily press briefing in times of crisis is worth mentioning here. He did this during the two successive floods of 2018 and 2019 and during Nipah and then Covid-19. The people of the state used to listen to the CM every evening. He exuded confidence and courage in adequate measure. He had all facts and figures at his fingertips and answered the press briefly and convincingly. He kept his calm even when provoked, but spoke vehemently and even curtly when needed.

Pinarayi Vijayan’s benevolent authoritativeness was something people seemed to appreciate within the democratic framework. The CPM as a party allowed the CM to function without interference on a regular basis so long as he functioned within the policy framework of the party. This symbiotic relationship is something to be emulated by other parties too.

The secular fabric of the state is reaffirmed in this election. The NDA led by the BJP did all what they could to make a dent in the LDF – UDF jigsaw puzzle. They failed miserably, not winning a single seat, including their much-touted candidate, the metro-man E Shreedharan. This is an epic denouement for the BJP, whose organizational muscle and the high-profile campaigning by the Modi - Shah -Yogi combine cut no ice with the electorate of Kerala.

Religious groups like NSS, SNDP and the Churches have played their own politics even during this election. It must be said to the credit of the CPM that they never went beyond reasonable limits to placate these groups. The BJP and the Congress tried to exploit the issue of women’s entry into Sabarimala and make it a core issue in this election, but again the electorate stood unmoved. All this proves how an educated and politically conscious electorate can make a big difference in a democracy. 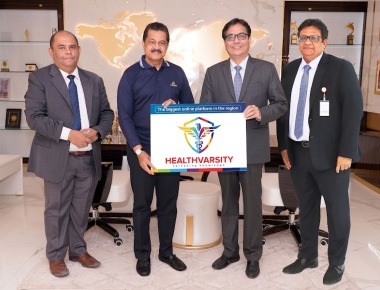 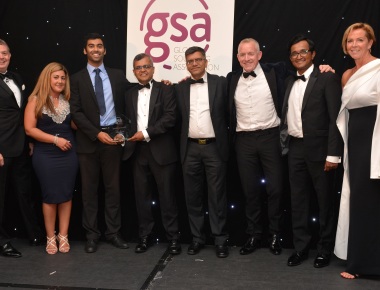 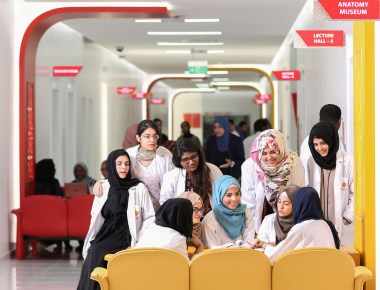