New Delhi (zeenews): Flipkart Internet, that provides its services through Flipkart.com, had over 23 employees who took home more than Rs 1 crore in annual salary last year, highlighting how new-age firms are paying to attract talent, especially at the senior level. 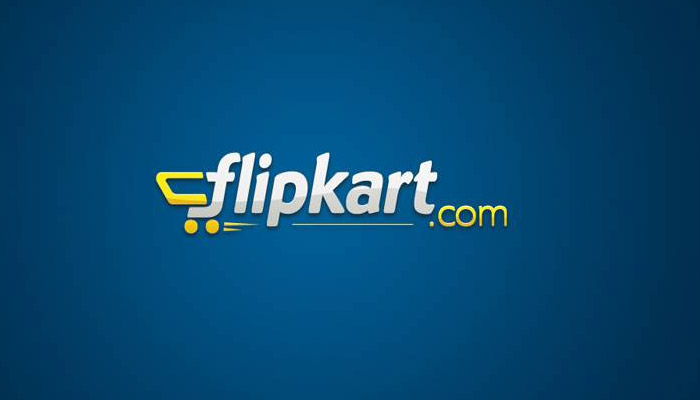 According to The Economic Times report, Flipkart Internet's employee benefit expenses swelled threefold to Rs 476 crore, according to its filing with the Registrar of Companies.

Mekin Maheshwari, as chief people officer, drew Rs 18.73 crore in annual remuneration during 2014-15, which is more than the salaries of top chief executives such as Hindustan Unilever's Sanjiv Mehta and ITC Chairman YC Deveshwar.

Maheshwari quit in September and now has an advisory role. The data is only for Flipkart Internet and excludes other group firms such as wholesaler Flipkart India and Flipkart Logistics.

Experts said the remuneration figures could rise if other group companies are included.

As per the report, experts said the nature of talent that these companies seek at a senior level is very scarce, especially in India, and they often have to look at places like Silicon Valley, so the hiring takes place on heavy premium.

Still, Flipkart Internet isn't a match as yet for India's top consumer goods firm Hindustan Unilever, which has about 169 executives who drew eight-digit salaries.

IT major Infosys had 123 such employees last year and Wipro had 70. However, this could change. The Economic Times reported that ecommerce companies could roll out 500 jobs with salaries exceeding Rs 1 crore each this year.