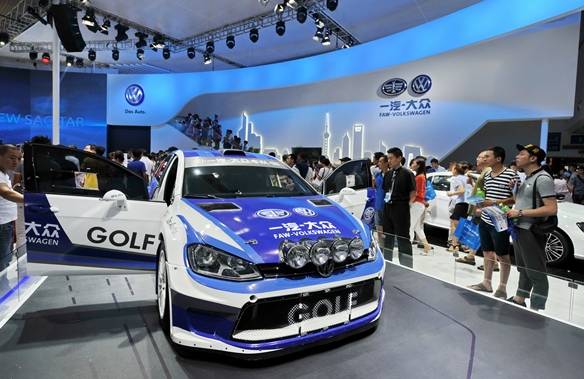 He apologized before the Commons Transport select committee over the diesel emissions scandal on Monday, reported Xinhua news agency.

Close to 1.2 million British vehicles had been affected but the remaining two thirds would only need software altered, he said.

He said that recalls of British vehicles would start in the first quarter of 2016.

But he conceded there was "some risk" that a target of doing all the work by the end of next year would be missed.

Owners of these vehicles would be given a loan car during the recall process if they might feel inconvenienced by not having a vehicle, he added.