New Delhi (zee news): Ruling in favour of instant noodles maker Nestle, the Bombay High Court on Thursday lifted ban on Maggi with a directive that the company will not make or sell Maggi till another round of testing is done. 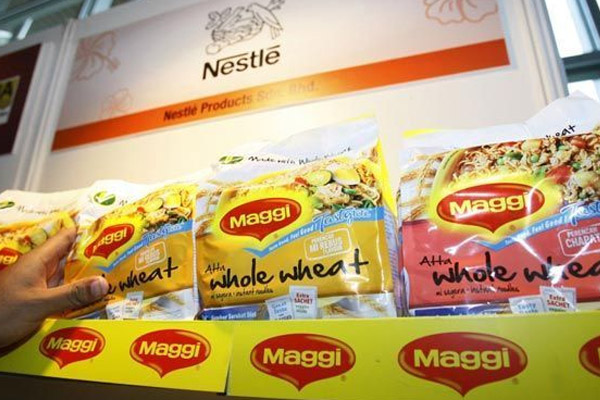 The court has given six weeks time to Nestle and said that the noodle samples will have to undergo fresh tests in three laboratories. "If lead content is found below permissible limit by the three labs, Nestle will be allowed to manufacture Maggi noodles," said HC.

The court has allowed Nestle to send five samples of each variant of noodles for fresh testing to three labs in Punjab, Hyderabad and Jaipur. It also added that laboratories where tests were performed were not authorised.

The HC also said that the ban orders are found to be violative. Setting aside the Food Safety and Standards Authority of India (FSSAI) order on Maggi ban, the HC said that the government did not follow principle of natural justice while passing orders.

The court was hearing a petition filed by Nestle against FSSAI's June 5 order banning nine variants of Maggi, and Maharashtra government's order prohibiting their sale.

FSSAI had directed Nestle India to withdraw nine variants of Maggi noodles found unsafe from the market and to stop the further production and sale of the same.