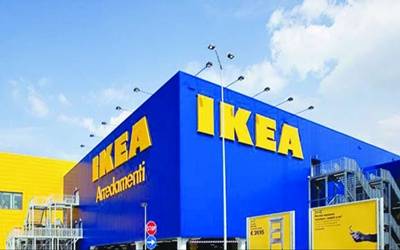 Considering the state as a key market for the company, Maetzu said Ikea India is committed to invest both in terms of retail and supply chain operations.

According to Maetzu, 52 percent of Ikea's global workforce constitutes women who also make up 48 percent of the company's managerial ranks.

The company has identified three focus areas in its operations: Co-workers, supply chain and community.

"We have decided that all Ikea stores will have a kindergarten in India. We are now establishing what does it take to support transport, health insurance," said Maetzu.

Ikea has been sourcing in India for their supply chain for the past 30 years. Currently its sourcing value from India stands at $400 million which it wants to double it to $800 million.

The company has 50 suppliers in India with 45,000 direct employees and 4,00,000 people involved in the extended supply chain.

The first store of the Swedish giant in India will come up in Hyderabad in 2017 followed by stores in Delhi, Mumbai and Bengaluru.