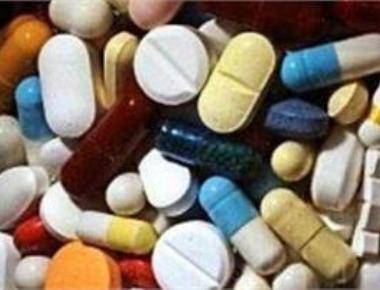 The Federal Institute for Medicines and Medical Products (BfArM) in Bonn said yesterday that it published a new list of medicines taken out of the supply chain in this country on the basis of the largest EU-wide suspension of sales and distribution of generic medicines ordered by the European Commission last month.

The commission's decision was in response to a recommendation by the EU drug regulator, the European Medicines Agency (EMA), in January that the marketing authorisation of these drugs should be suspended on the grounds that they were based on clinical trials allegedly manipulated by the Hyderabad-based company.

A spokesman for BfArM told PTI that the agency added several new medicines to its list as required by the commission's decision, which was based on the results of investigations into bio-equivalence studies conducted by GVK Bio during the period between 2004 and 2014.

An earlier list of banned generic medicines published by the agency in December and updated regularly in the past months covered only medicines subjected to clinical trials by the contract research company from 2008 to 2014, the spokesman said.

Pharmaceutical companies affected by the suspension of marketing authorisation have the possibility to challenge it only in a European court as the agency's decision is based on the European Commission's order, the spokesman said.

BfArM had offered them the possibility to reverse its decision if they provide new clinical trial data. Drugs manufacturers have one year to furnish the results of fresh bio-equivalence studies of their medicines, according to the spokesman.

Medicines affected by the commission's marketing ban have lost their validity for use in the EU from yesterday and they should no longer be sold or distributed by pharmaceutical companies, wholesale dealers, drugs stores or other outlets, the agency said in a press statement.

However, the ban on certain medicines could be lifted on the basis of the outcome new clinical trial date provided by their marketing authorisation holders. Several drug manufacturers have already availed of this opportunity, the statement said.

The German regulator said so far it has no information that the medicines subjected to clinical trials by GVK Bio posed any health risks to patients who continued to use them.

However, it advised those patients still in possession of these medicines to consult their doctors.