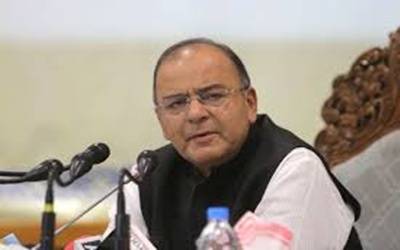 "Lot of options were discussed for early resolution of stressed assets. RBI made some suggestions and these will be taken forward to and be given a concrete shape," the sources told reporters after the meeting.

As per the plan, the banking sector could be asked to restructure about 50 large stressed assets in sectors like metals, construction, telecom and textiles, by December 31, 2017.

According to sources, the meeting also discussed the concept of a "bad bank" that has been proposed by Chief Economic Advisor Arvind Subramanian, who was also present at Friday's meeting.

"We will have to weigh the pros and cons well before using tax payers' money to set up a bad bank," they said.

The magnitude of the problem can be guaged from the NPA figures of state-run banks, which at the end of the current fiscal's second quarter that ended in September, rose to Rs 6.3 lakh crore, as compared to Rs 5.5 lakh crore at the end of the first quarter.