New York, (IANS) In an apparent move to take on its biggest rival Apple, South Korean tech giant Samsung could launch its most expensive Galaxy phone to date -- Note 8 -- device in September, not in August as earlier predicted, the media reported. 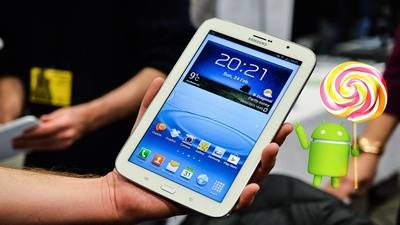 The launch will align the Note 8 with the next iPhone unveiling from Apple which will come with AMOLED display and newly-launched iOS 11.

According to Venture Beat, Samsung's upcoming Galaxy Note 8 may be its priciest one till now with a price tag of $900.

Interestingly, the next iPhone is also rumoured to be the costliest Apple device till date with a cost price of $1,000.

As far as the software is concerned, Samsung has apparently improved the ease-of-use of split-screen multitasking, endowed the S Pen with more capabilities and added the ability to pin handwritten notes to the always-on display, the report noted.

The Note 8 might be available in shades of black, blue and gold.