New Delhi, Dec 22 (IANS) Industrialist Anil Ambani-led Reliance Communications (RCOM) on Tuesday said it has initiated talks with the promoters of Aircel to combine the wireless business of the two companies, with synergies in investments and returns. 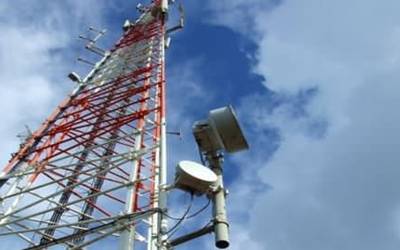 A pact for 90-day exclusive talks has been initiated with Aircel's majority owner, Malaysia's Maxis Communications, and Sindya Securities and Investments for the potential merger, RCOM said in a statement.

"The potential combination will exclude RCOM's towers and optical fibre infrastructure, for which RCOM is proceeding with an asset sale," said the statement.

"The discussion are non-binding in nature. Any transaction will be subject to due diligence, definitive documentation and regulatory, shareholders' and other third party approvals. Hence, there is no certainty that any transaction will result."

Last month, RCOM entered a major pact to acquire the Indian business of Russia's Sistema, which operates under the 'MTS' brand, in a unique stock-cum-spectrum-fee payment deal.

According to sources, if the deal happens, RCom-Aircel-MTS wireless combo will have over 150 million customers in India and it will hold hold close to 20 percent of the total spectrum - highest in country -- in virtually every band currently available to private players.
RCom Aircel MTS wireless combo to benefit from substantial capex and opex synergies

"As per the deal being negotiated, RCOM shareholders will receive free listed shares in the combined wireless entity. This apart, the debt of Rs.10,000 crore will be transferred to the separate listed combined entity," a source said.

"This will include the deal with MTS. Also, the monetisation of the tower and fiber assets will continue. Once these deals go through, RCOM will become debt-free."