New Delhi, March 15 (IANS) Anil Ambani-led Reliance Defence has signed an exclusive accord with the global aerospace, defence and transportation major Thales for making in India sonars for surface ships and submarines, as also mine warfare and mine counter-measure equipment, sources said. 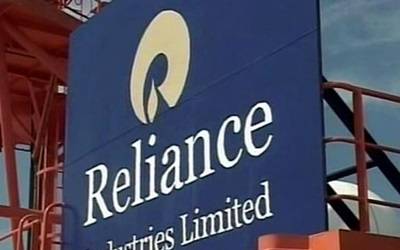 In all, the agreement is eyeing immediate deals worth around Rs.10,000 crore.

The sources said this 51:49 equity pact between Reliance Defence and Thales will create critical capabilities in the country and provide modern sytems for the Indian Navy. Thales is said to have discussed a possible tie-up with the Tatas, Mahindras and Larsen and Toubro as well.

Sources said the Indian Navy's immediate requirement include towed array sonars and torpedo decoy systems, which are used for detecting torpedoes and submarines. In mine warfare, the focus is expected to be on high frequency sonars and various methods to destroy mines.

The Indian Navy also needs similar equipment for its choppers.