US dollar plummets on Fed statement

New York, Sep 18 (IANS) The US dollar dived against other major currencies on Thursday as Federal Reserve policy makers kept the interest rates unchanged this month. 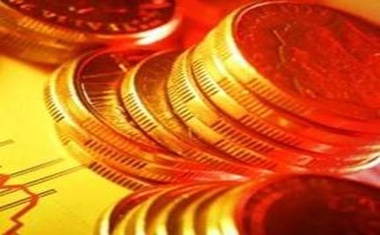 The central bank held its benchmark rate near zero on Thursday, after concluding its two-day monetary policy meeting.

"Recent global economic and financial developments may restrain economic activity somewhat and are likely to put further downward pressure on inflation in the near term," said the Fed's after-meeting statement.

Analysts said the Fed officials were concerned about the unrealised target of 2-percent inflation, and they may wait until the next year to raise interest rates.

The dollar index, which measures the greenback against six major peers, was down 0.83 percent at 94.626 in late trading, Xinhua reported.

On the economic front, in the week ending September 12, the advance figure for seasonally adjusted initial jobless claims fell 11,000 from the previous week's unrevised level to 264,000, below market consensus of 275,000, the US labour department said on Thursday.

Meanwhile, US privately-owned housing starts in August were at a seasonally adjusted annual rate of 1,126,000, according to the commerce department on Thursday. The latest reading was 3.0 percent below the revised July estimate of 1,161,000.