Mumbai, Dec 14 (IANS) Volatility prevailed at the Indian equity markets during the late-afternoon session on Monday, as a barometer index traded flat. 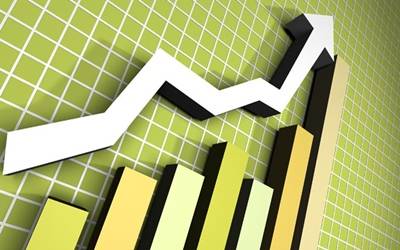 The choppy session saw markets cede their mid-afternoon sessions' gains, as investors were spooked ahead of the release of retail inflation data, which is expected to firm up due to seasonal factors.

Initially, both the bellwether indices of the Indian equity markets opened on a negative note in-sync with their Asian peers and concerns on the parliamentary logjam that has hindered the passage of key economic legislations.

However, both the indices soon rose on the back of value buying which was triggered after two-consecutive weeks of losses. The Indian benchmark indices were close to their 52-weeks low during the week ended December 11.

Till date in December broad-based key indices have lost close to 4-4.5 percent.

Healthy figures for the index of industrial production (IIP) which were released after market hours on last Friday had restored investors' confidence.

The barometer 30-scrip sensitive index (Sensex) of the Bombay Stock Exchange (BSE) was lower by 17 points or 0.07 percent during the late-afternoon trade session.